The Russians are here!

My new Russian Napoleonic Army is now complete.
Scott MacPhee did a masterful job painting them, as usual.
Their uniform color is spot-on, and every unit is unique.
The figures are mostly Perry and Foundry with a few Front Rank sprinkled in (Cossacks, Militia, and a couple of the Jaeger). 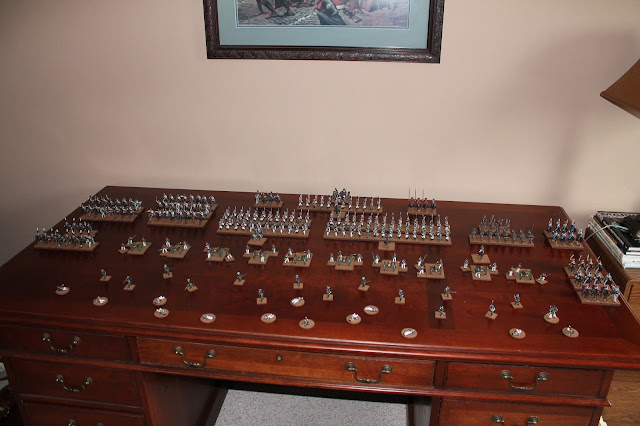 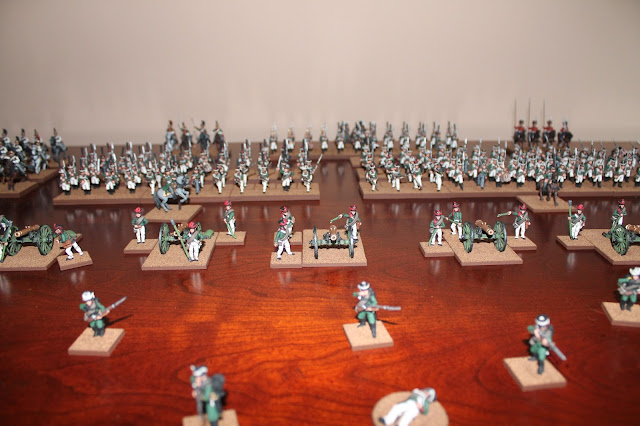 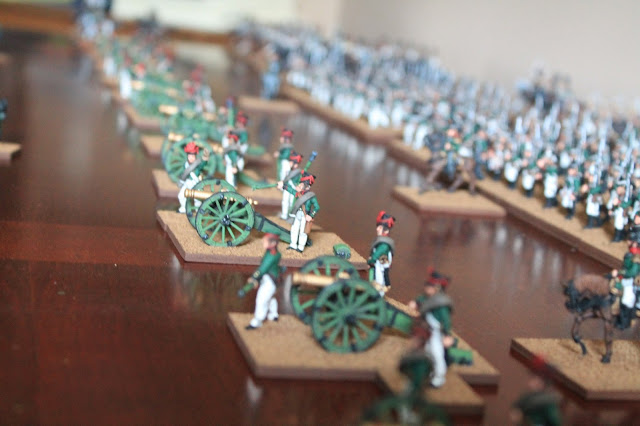 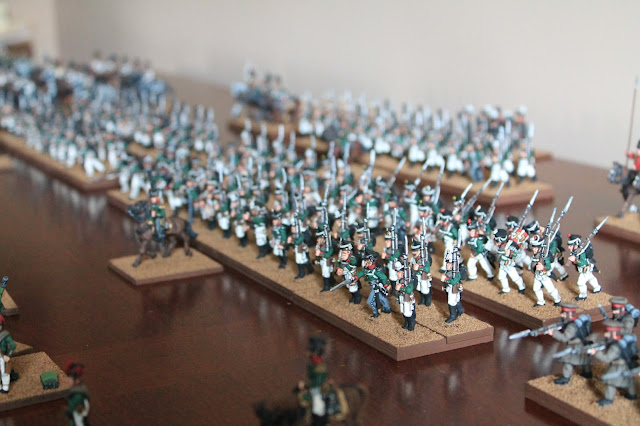 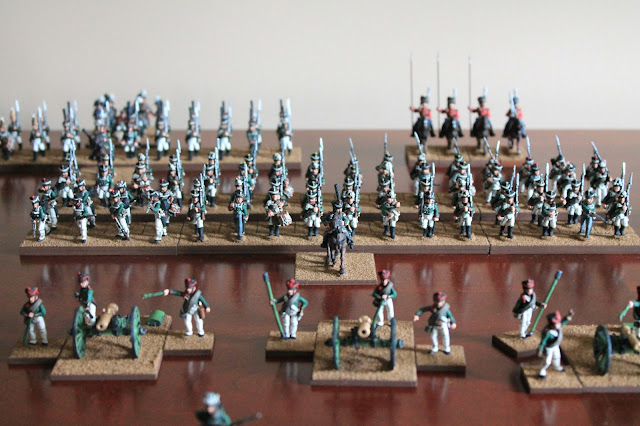 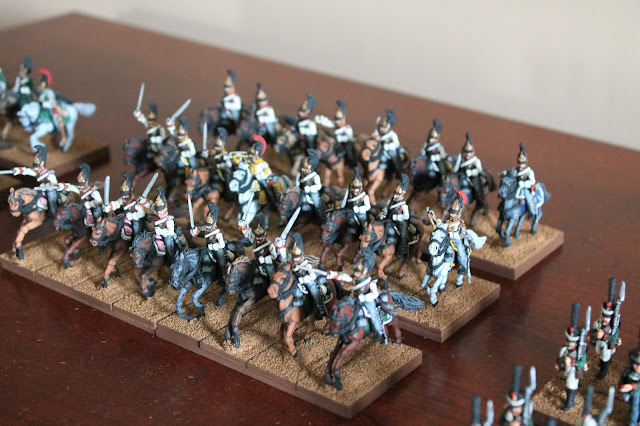 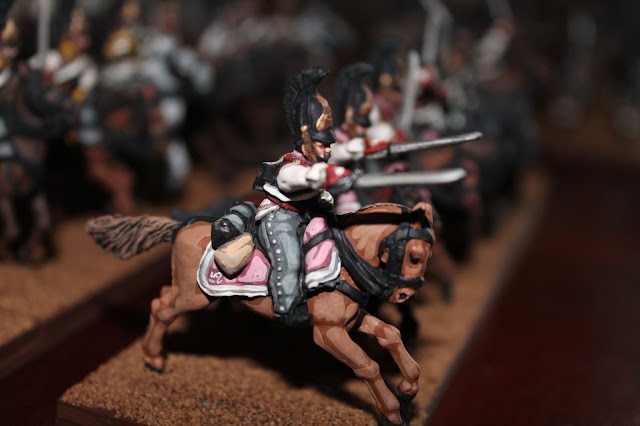 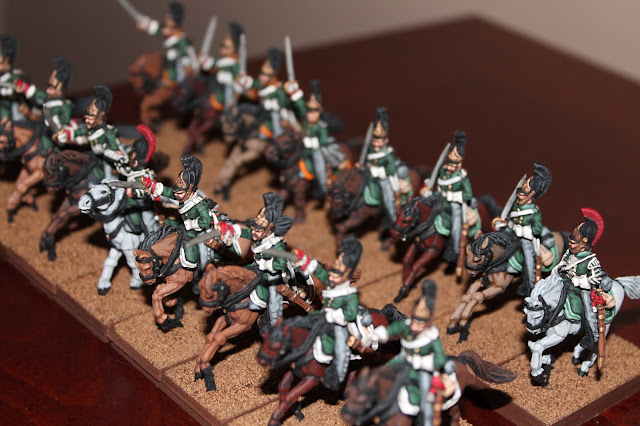 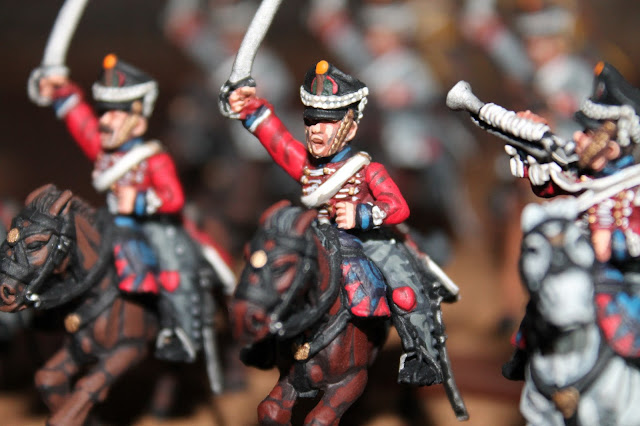 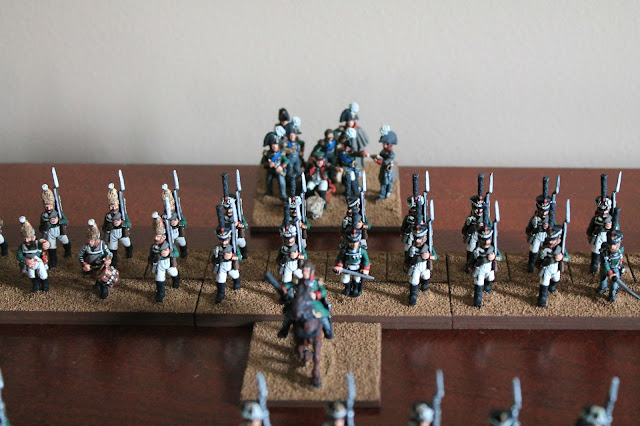 Russian Guard and General Kutusov and his staff. 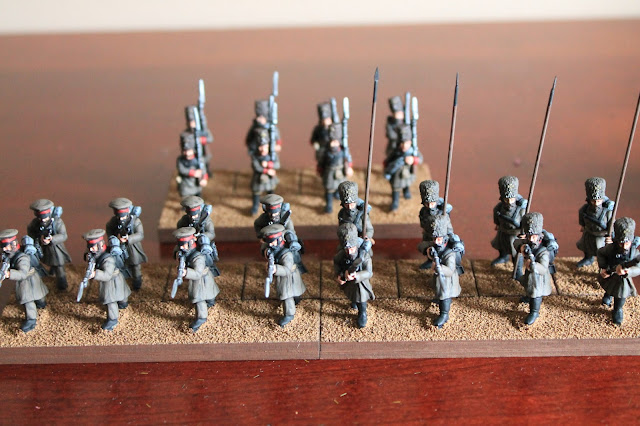 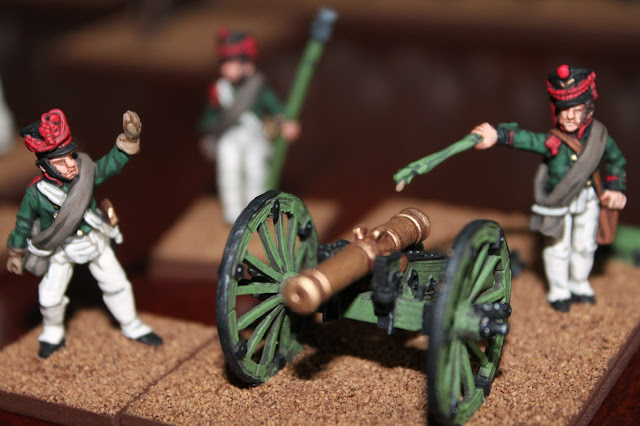 Now that I have all of the units unboxed, and color coded for my Command and Colors: Napoleonic homebrew rules, I'm going to finish setting up the Battle of Borodino on my wargaming table.

Thanks Scott!  Love the figures.